The U’D is a short-necked lute with a pear haped body and is slightly smaller than a guitar. 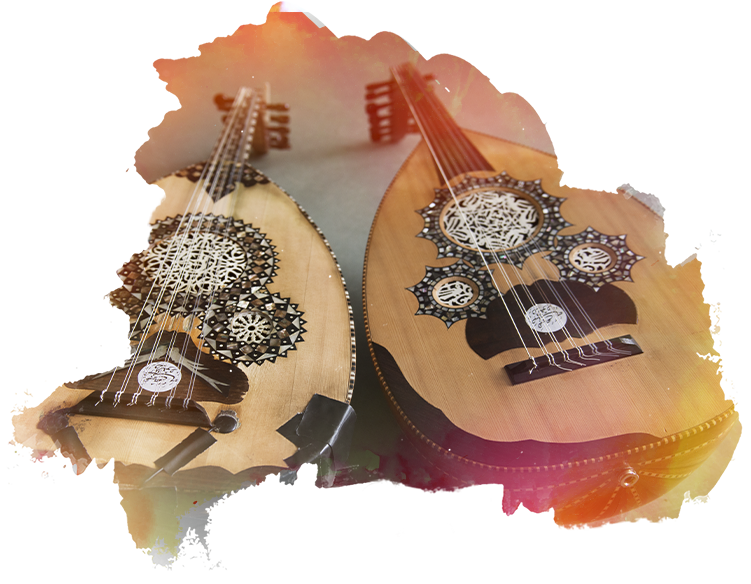 The Arabs have named it Al U’d, which means wood.

It is one of the most popular instruments in Middle Eastern music and frequently referred to as the “Queen of musical instruments”. The basic design of the U’d was developed in the 8th century. It was then spread to more Western regions by the Arabs.

The U’D consist of: